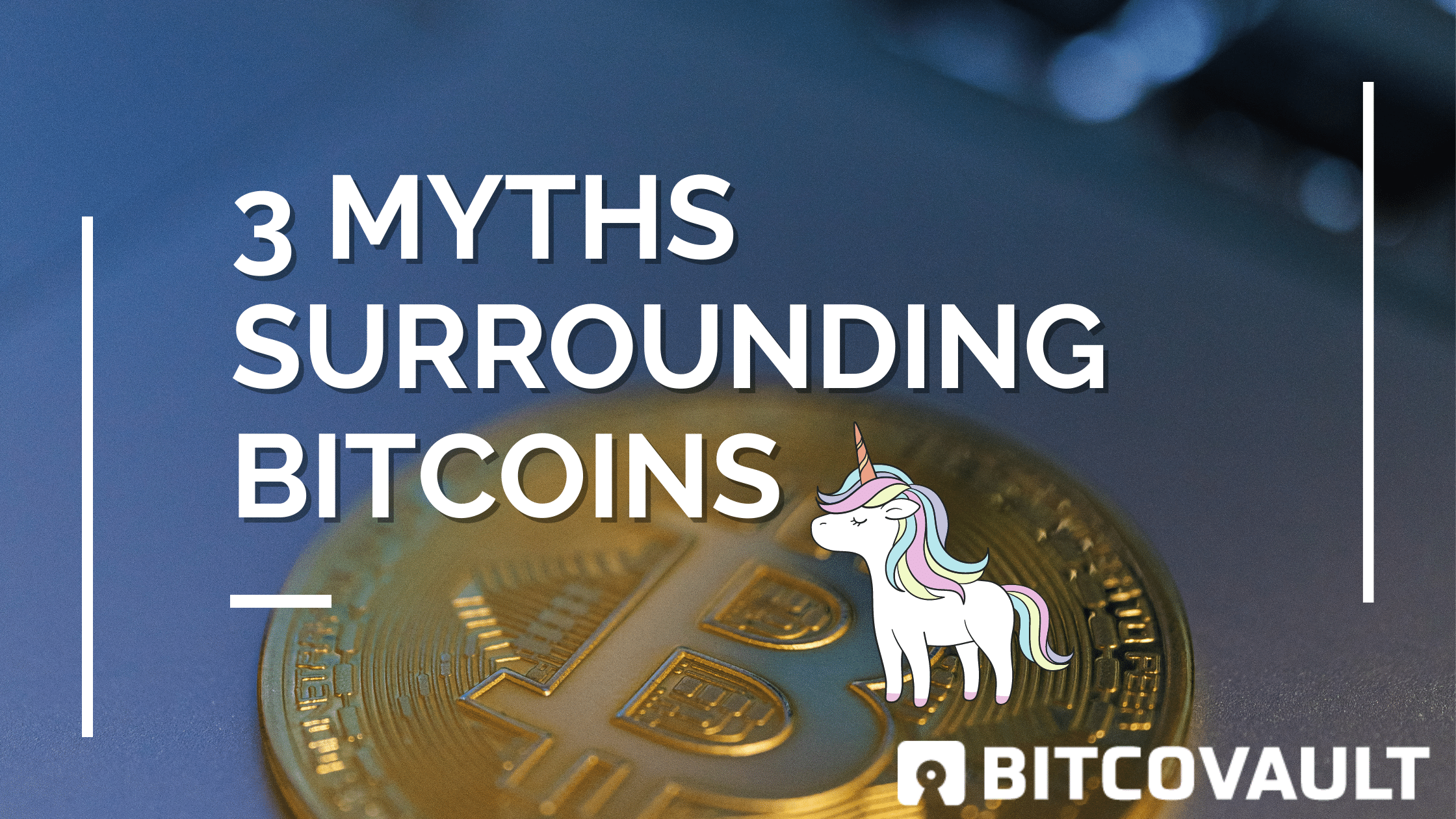 Myth #1. There is no a built-in mechanism for cancellation of payment, and this is bad.

The inability to cancel a payment is a built-in fraud protection mechanism of the blockchain. The responsibility to be careful when sending bitcoins, trust in the recipients, as well as the responsibility for security of your bitcoins, lies only with you.The organizations like PayPal are responsible for preventing fraud.

If you buy something on eBay, and the seller does not send you the goods, PayPal withdraws money from the seller's account and returns them to you. It strengthens the economy of eBay, as buyers realize their own limited risk and make even risky purchases.

Let’s suppose you agreed to sell your product or purchase bitcoins, transferred money (sent the goods) to the fraudster who sent you coins, but then canceled the transaction. If you have bitcoins, then they are only yours. If a cancellation of payment could be possible, then it will enable another person to withdraw your funds. Either you have complete control over your funds, or protection from fraud, but not both.

Myth #2. Mining of bitcoins is energy-intensive and harmful to the environment.

A large amount of electrical energy is needed to maintain the necessary computing power for bitcoin mining. But let’s not exaggerate. Power consumption of the entire bitcoin network does not exceed the needs of a small city with a population of 100 thousand people.

If we compare the production of bitcoin, for example, with the development of a deposit of any minerals, as well as with any consequences of human life, this process can be called as one of the most economical and environment-friendly on the planet.

Do not forget that all modern financial systems, such as numerous server rooms and branch networks of large banks, consume not less energy. However, no one accuses them of violating environmental norms.

Myth #3. Stores’ owners will not be able to set prices in bitcoins for goods because of an unstable exchange rate.

Owners of shops and outlets, large Internet resources, basically use payment gateways for bitcoin acceptance, which carry out a transparent conversion of payments from Bitcoin to national currencies and back. Sellers set the value of the goods in the currency of their country. Buyers of the goods make payment in bitcoins, which are converted into this currency. This does not affect the value of the goods - the sellers always get the desired result, regardless of the bitcoin’s rate and its volatility. Some sellers, for example, Overstock, leave a part of the cryptocurrency revenue themselves, thus taking on volatility risks.