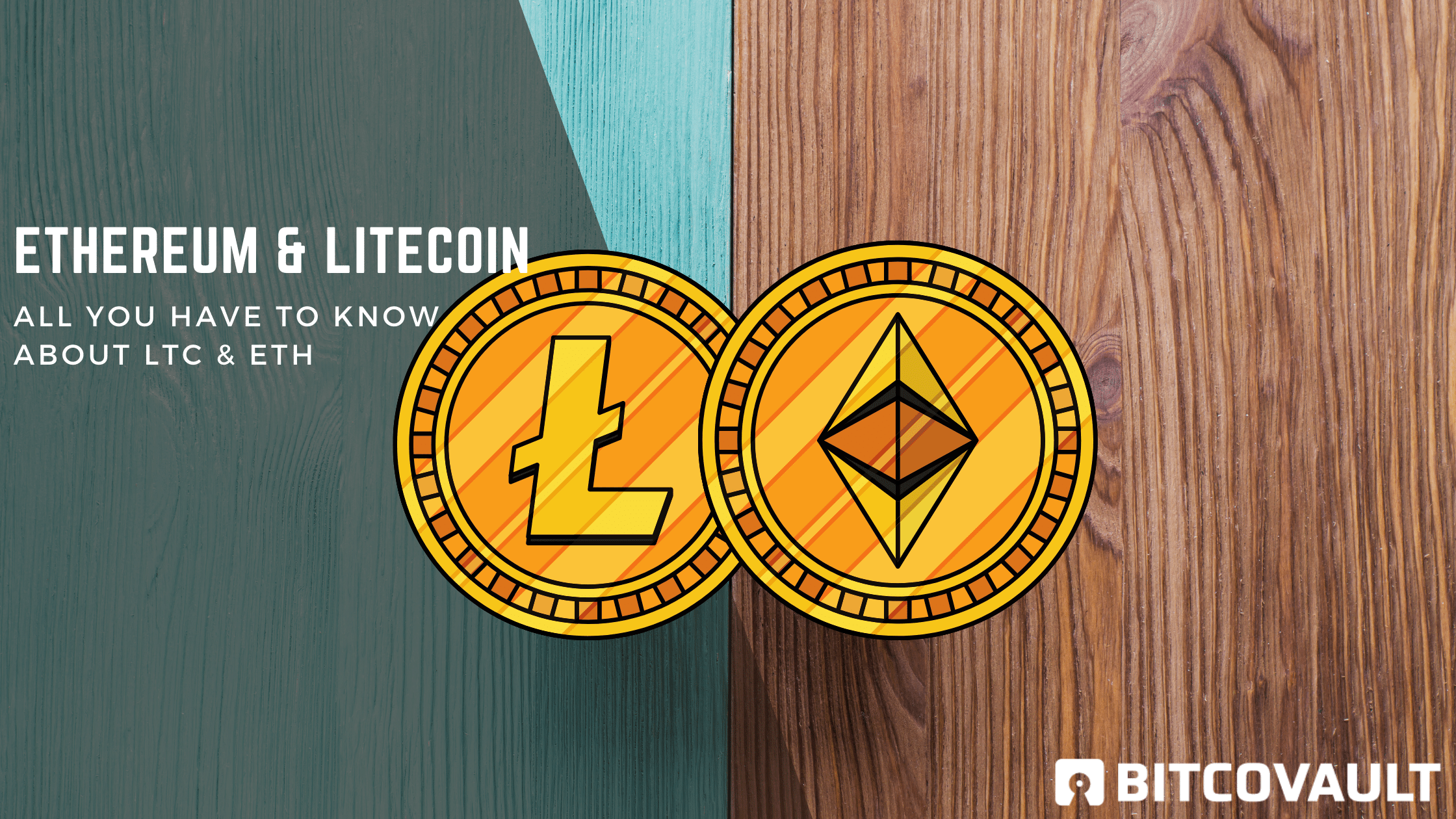 If you read this article, you’re probably aware that we’re in the middle of a cryptocurrency era. The cryptocurrency market has had the incredible run this year, for example, the price of Bitcoin increased more than 10 times, Ethereum price is for the moment is 46 times higher than its price at the beginning of the year.

Now let’s take a closer look at newer coins have even joined Bitcoin in gaining some mainstream acceptance.

Litecoin was launched in 2011 as an early alternative to Bitcoin and was often referred to as ‘silver to Bitcoin’s gold.’ It was created by Charlie Lee, a MIT graduate and former Google engineer. Although Litecoin is like Bitcoin in many ways, it has a faster block generation rate and hence offers a faster transaction confirmation (2.5 minutes compared to 10 minutes for Bitcoin), also Litecoin has a bigger supply, of 84 million coins.

Around this time, increasingly specialized and expensive hardware was needed to mine bitcoins, making it hard for regular people to get in on the action. Litecoin’s algorithm was an attempt to even the playing field so that anyone with a regular computer could take part in the network. Other than developers, there are a growing number of merchants who accept Litecoin. The market cap of the Litecoin as of today is more than $5.5 bn, and its price is about $101 per 1 LTC.

Launched in 2015, Ethereum is an open software platform based on blockchain technology that enables developers to build and deploy decentralized applications. In the Ethereum blockchain, instead of mining for Bitcoin, miners work to earn Ether, a type of crypto token that fuels the network. Beyond a tradable cryptocurrency, ether is also used by application developers to pay for transaction fees and services on the Ethereum network. So it’s obvious that Ether is essential for those who want to use the Ethereum Network to run smart contracts, which automatically creates demand for the cryptocurrency.

The total amount of Ether tokens is unlimited, but the system is set in such a way that no more than 18 million Ether tokens are issued every year. Another difference between Ether and other cryptocurrencies is that Ether’s block time is around 12 seconds. The market cap of the Ethereum as of today is more than $45 bn, and its price is about $465 per 1 ETH.

There is no doubt that not a single cryptocurrency has surpassed Bitcoin in terms of market capitalization, price and prevalence. But the characteristics of the alternative coins, considered today, make it possible to conclude, that depending on your tasks and priorities, working with other coins can also be profitable and promising.