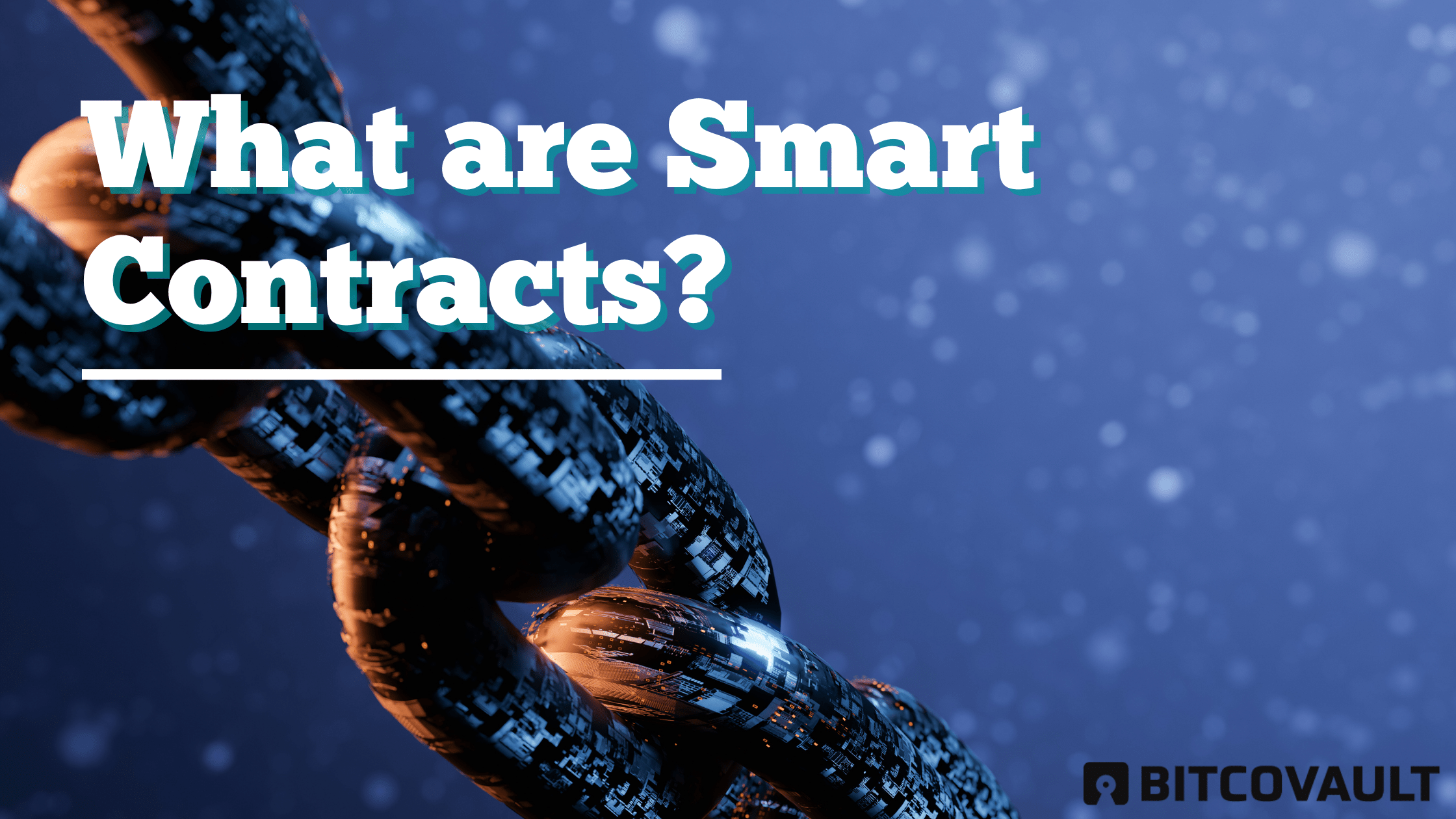 A smart contract is a program code that sets various parameters and conditions for people to interact with each other in order to buy or sell goods, transfer money, conclude agreements without intermediaries, and, consequently, without commissions and possibility of deception.

The first ideas about the creation of "smart contracts" appeared in 1994, when Nick Szabo (an American programmer) described the principle of their action. The first smart contract was concluded in 2013, but the real wave of popularity overtook them in 2015, due to the rapid growth of Ethereum cryptocurrency - the most notable blockchain-oriented smart contract platform.

Smart contracts are characterized by the following elements:

The main objectives of a smart contract are to make transactions simple and transparent, and to eliminate third parties. Conditions of a contract are recorded in the blockchain where it will be impossible to change or remove them, and the contract will be fulfilled only if the parties complied with specified conditions.

The scope of this technology is practically unlimited - from the use of block registers to speed up the adoption of managerial decisions and obtaining all necessary approvals to any elections conducted via the Internet. Smart contracts help to reduce costs across all major segments of the financial industry, for example, in insurance or mortgage businesses smart contracts will lead to cost and time saving due to automation of the claims or mortgage applications handling process.

Another example: the United Nations Children's Fund UNICEF Ventures also tested smart contracts, wishing to increase the transparency of online transfers. Representatives of the organization emphasized that it is difficult to control international transactions, but since monitoring of such operations is really important, it was decided to implement smart-contract systems.

It is expected that the blockchain will make the same technical revolution as the appearance of the Internet in its time. The adoption of smart contracts into corporate environment will take some time, but the process is already running. If you want to keep up with the times, especially if you are working in the field where operations with values ​​are performed, it's a great moment to get acquainted with this innovative technology.