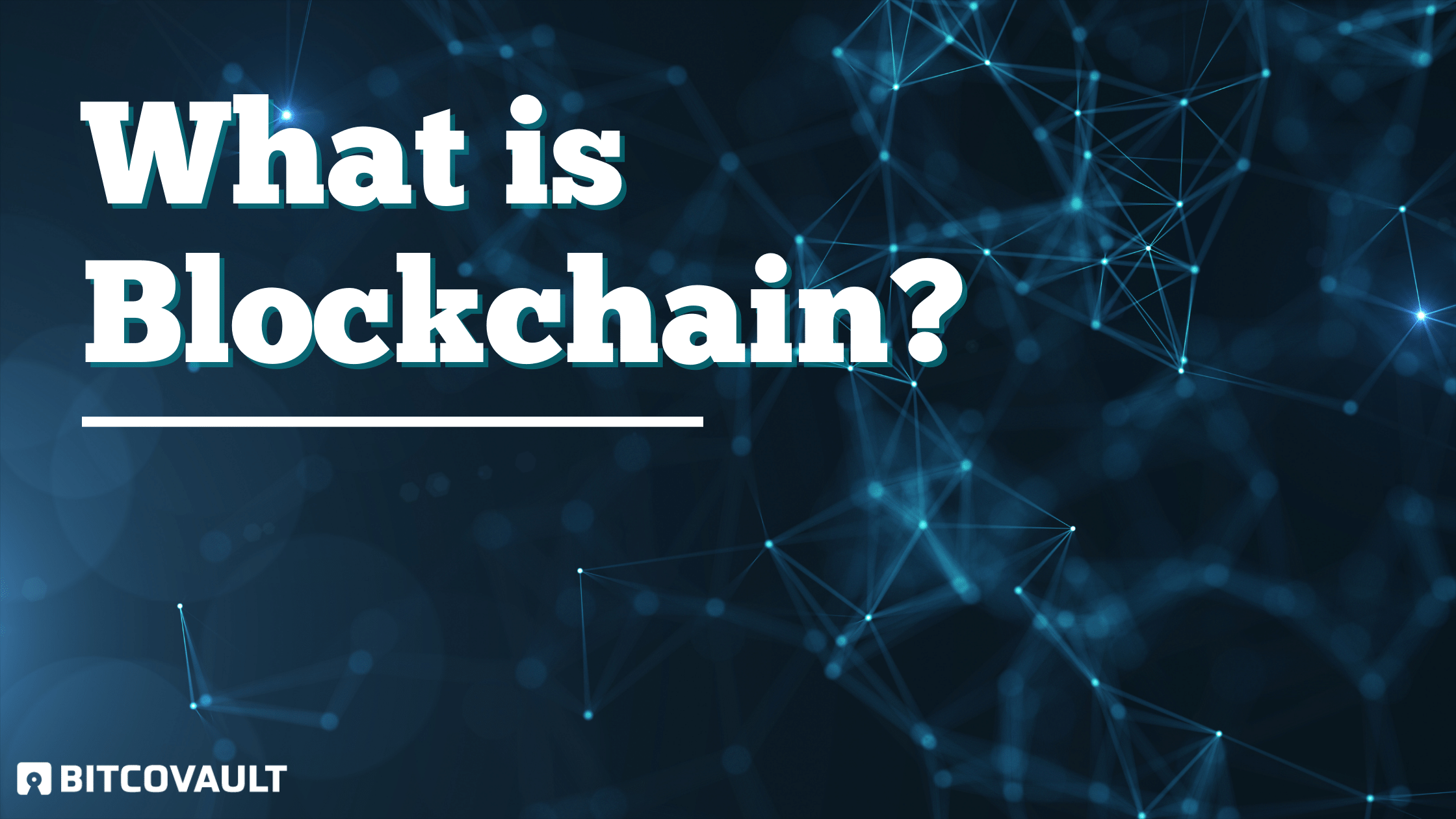 The innovation at the core of bitcoin and other cryptocurrencies, blockchain is an open, distributed ledger that can record exchanges between two parties proficiently and in a certain and changeless way.

The process of working of blockchain is based on the following principles:

Blockchain technology is growing tremendously. And experts agree that the real importance of that has yet to be fully realized. Investment into blockchain startups in 2017 should clear the $3bn mark by year’s end, according to a report by Novum Insights. Funding into blockchain companies is already up 340% on 2016 to $2.4bn. The blockchain gives internet users the ability to create value and authenticates digital information.

What are the potential uses of this technology?

Nowadays, it’s already apparent that the blockchain technology is a powerful tool for efficiency. With a system as versatile and secure as the blockchain, there may many unexpected innovations in the coming months and years.