Crypto ATMs for sale in Mexico

Bitcovault Crypto ATMs Сompany offers you to buy Bitcoin ATMs in Mexico with equipment delivery to your business location in MX.

Bitcoin ATMs for sale provided by Bitcovault is an excellent opportunity to start your own profitable business in Mexico in the field of crypto technologies with a minimum return on investment and a payback period. 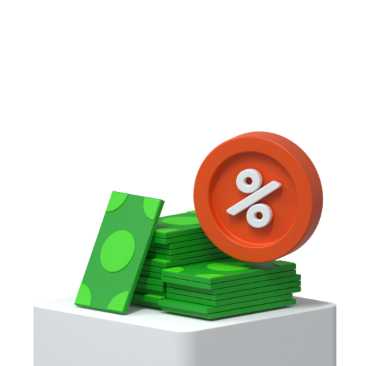 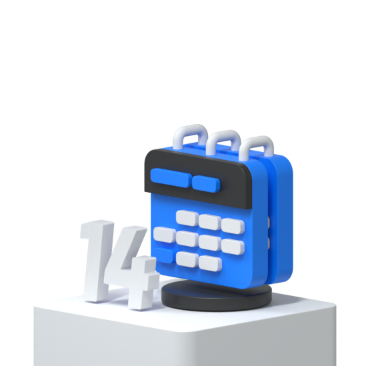 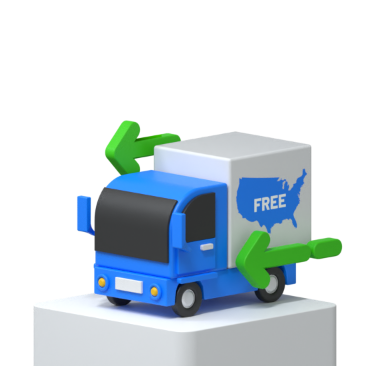 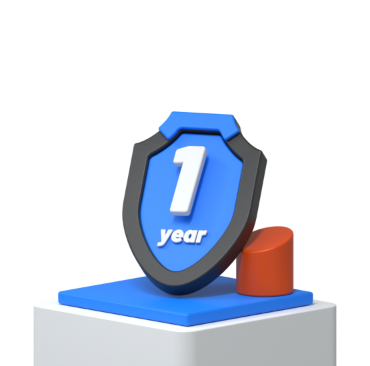 Bitcovault teller machines for cryptocurrency exchanging: Bitcoin and Ethereum into fiat money (MX peso, etc.) are reliable and flexible; they are manufactured by the company with a great experience in the field of fintech equipment and software development.

It is worth noting that the software installed on Bitcoin ATMs produced by Bitcovault is developed by a team of developers inside the company, which ensures the reliability and flexibility of the whole crypto system. We have also developed our own crypto wallet called Payperless - which guarantees that we have a state-of-the-art team of developers and technical support for our product - Bitcoin machines in MX.

Regulation of cryptocurrencies and crypto business in Mexico

In 2014, the Commission for the Protection of Users of Financial Services (CONDUSEF) and the Mexican Central Bank issued a press release warning users of the dangers of cryptocurrency transactions and Bitcoin ATM business. Both institutions argued that cryptocurrencies are inherently unreliable and unstable because they are not supported by national governments and are not considered legal means of payment, and individuals who use virtual currencies do so at their own risk.

But in the spring of 2018, Mexico passed a bill to regulate cryptocurrencies, noting that cryptocurrencies are not legal tender in Mexico. According to Bank of Mexico President Agustín Carstens, Bitcoin should be considered a commodity, not a currency.

According to the bill, the country's Central Bank will be in charge of controlling cryptocurrency exchanges. While the bill is drafted in general terms, it will be further developed by financial regulators such as the Ministry of Finance, the Central Bank, and the Mexican Securities Commission. The main goal of the bill is to prevent money laundering through cryptocurrencies.

Change of situation in 2022

Mexico is drafting a bill that would recognize Bitcoin as a legal means of payment.

Indira Kempis, a senator representing the state of Nuevo León in Mexico, is working on a cryptocurrency bill based on El Salvador's Bitcoin law. She urges the authorities to follow El Salvador's example regarding Bitcoin. Indira Kempis believes that Bitcoin should be legal tender in Mexico because its adoption could potentially have a positive impact on the country's entire economy.

The senator is now drafting a cryptocurrency bill based on El Salvador's "Bitcoin Law." She expects to bring the bill to the Mexican Congress this year. Kempis said this in an interview with El Salvador In English after visiting El Salvador a few weeks ago, where she learned about how Bitcoin operates in El Salvador.

The senator went on to say that the implementation of Bitcoin is a historic opportunity for countries around the world to solve problems such as financial inequality. She believes that we should pass a law, and then Bitcoin will be legal tender in Mexico because if we don't make a decision like El Salvador did, it will be very difficult to overcome inequality.

The senator also suggested that El Salvador's President Naib Buquele has started a Bitcoin revolution that could reach all countries. Making Bitcoin legal tender means creating a level playing field financially for everyone.

Recall that the senator is actively promoting the crypto industry, although last October, Mexican President Andrés Manuel López Obrador said that the country is not going to follow El Salvador's example, at least for now. Meanwhile, interest in cryptocurrency is growing in Mexico, and cryptocurrency exchange Coinbase last week launched instant cryptocurrency withdrawals in Mexican pesos. Perhaps the senator's efforts will not go in vain, and the authorities will accept Bitcoin as a means of payment after all, following El Salvador's example. 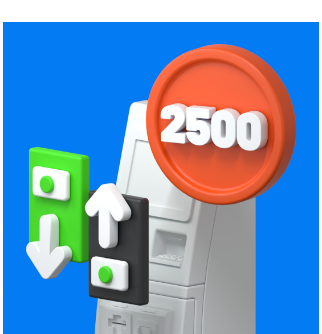 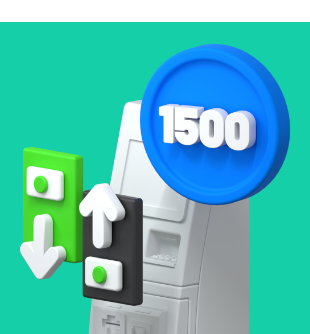 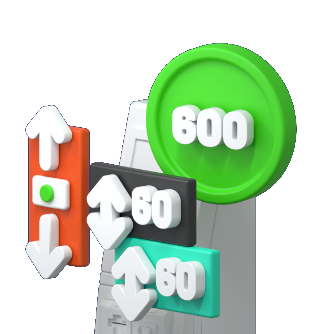 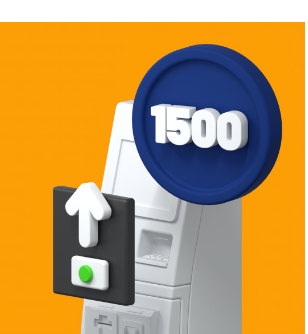 Yes, it is. A Bitcoin teller machines operator in Mexico could recoup his investments in 3 to 6 months of business operation. More information on return of investments into crypto ATMs can be found at our profit calculator page.

Bitcoin ATMs in Mexico market may go for as low as $5000-6000 and sell as high as $14,500. The amount for a crypto machine depends on the bitcoin ATM manufacturer and the features of the hardware. The Bitcovault BTC machine that you can buy in the territory of *the US* is a modern ATM that is flexible and reliable thanks to its robust software. All Bitcovault ATM models with prices and description can be found at our online store page.

Yes, it is. You could earn a monthly $2,000 commission on a $20,000 crypto transactions volume if you choose the right place for your ATM business in the territory of Mexico. ATM location is a separate question that is very important for the wealth of your business.